Are you good with building rapport?

How to use Accusation Audit

Tactical Empathy and its magic!

For the people who think that negotiation is a battle and proving the other party wrong, its absolutely not. The truth is, negotiation isn’t a battle; it is an act of discovery. The objective is to uncover as much information as is available. You need to understand what the other party actually needs and get them feeling safe enough to talk about what they really want. Negotiation begins with listening to the other party, validating their concerns and emotions, building trust and creating a safety net that allows for real conversations.

If you’re in too much of a hurry, it can make the other party feel like they’re not being heard, and you risk to undermine the rapport and trust that you’ve tried to build.

You can use the following 3 voices for building a conversation:

Mirroring works magic. Repeat the last three words (or the critical one to three words) of what someone has just said because we fear what is different and find comfort in similarity. The mirroring encourages the other party to empathize and bond with you, keep people talking, buy your party some time, and eventually reveal their strategy.

A study on two groups of waiters concluded that the average tip of the waiters who mirrored was 70 percent more than of those who used positive reinforcement. 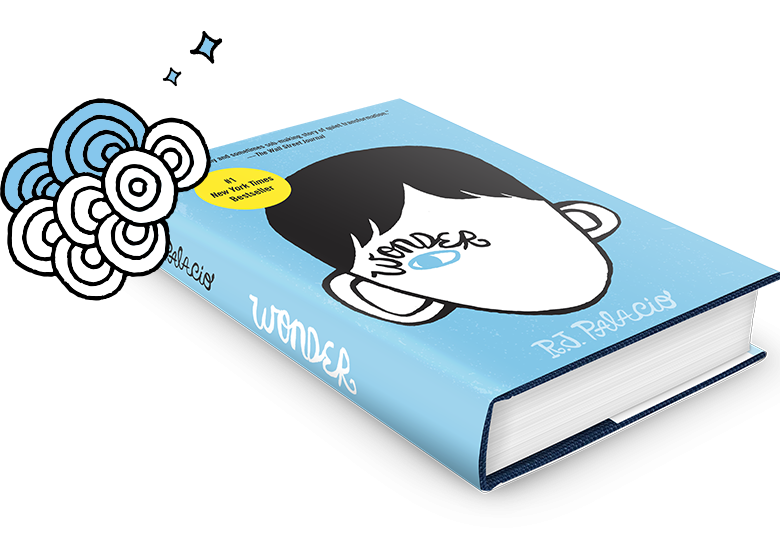 1 Question You Must Ask If You Are Into B2B Sales! 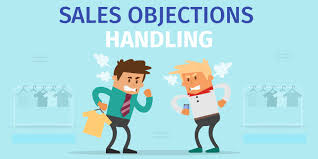 How to Deal with Sales Objections?